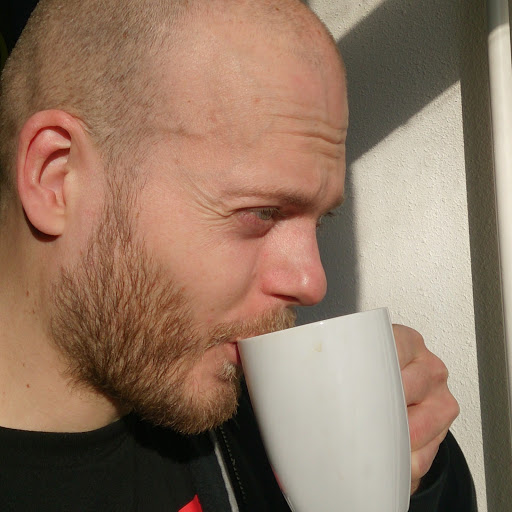 Full Name
Joep Schuurkes
Job Title
Program Manager / Agile Coach
Company
Mendix
Speaker Bio
Joep wandered into testing in 2006. Two years later he discovered context-driven testing and realized that software testing actually is a good fit for a philosopher. In 2015 he joined Mendix, one reason being that he wanted to increase his technical skills. Since then he has moved through different roles, yet he keeps returning to the same question: there's a group of people that need to build software, how do you do that well?

Somewhere along his journey (some say it was 2013) he started speaking at conferences. He's also one of the organizers of the Friends of Good Software unconference. Outside of work his thoughts tend to revolve around coffee, fountain pens and bouldering.
Speaking At
Ensemble Testing
Close