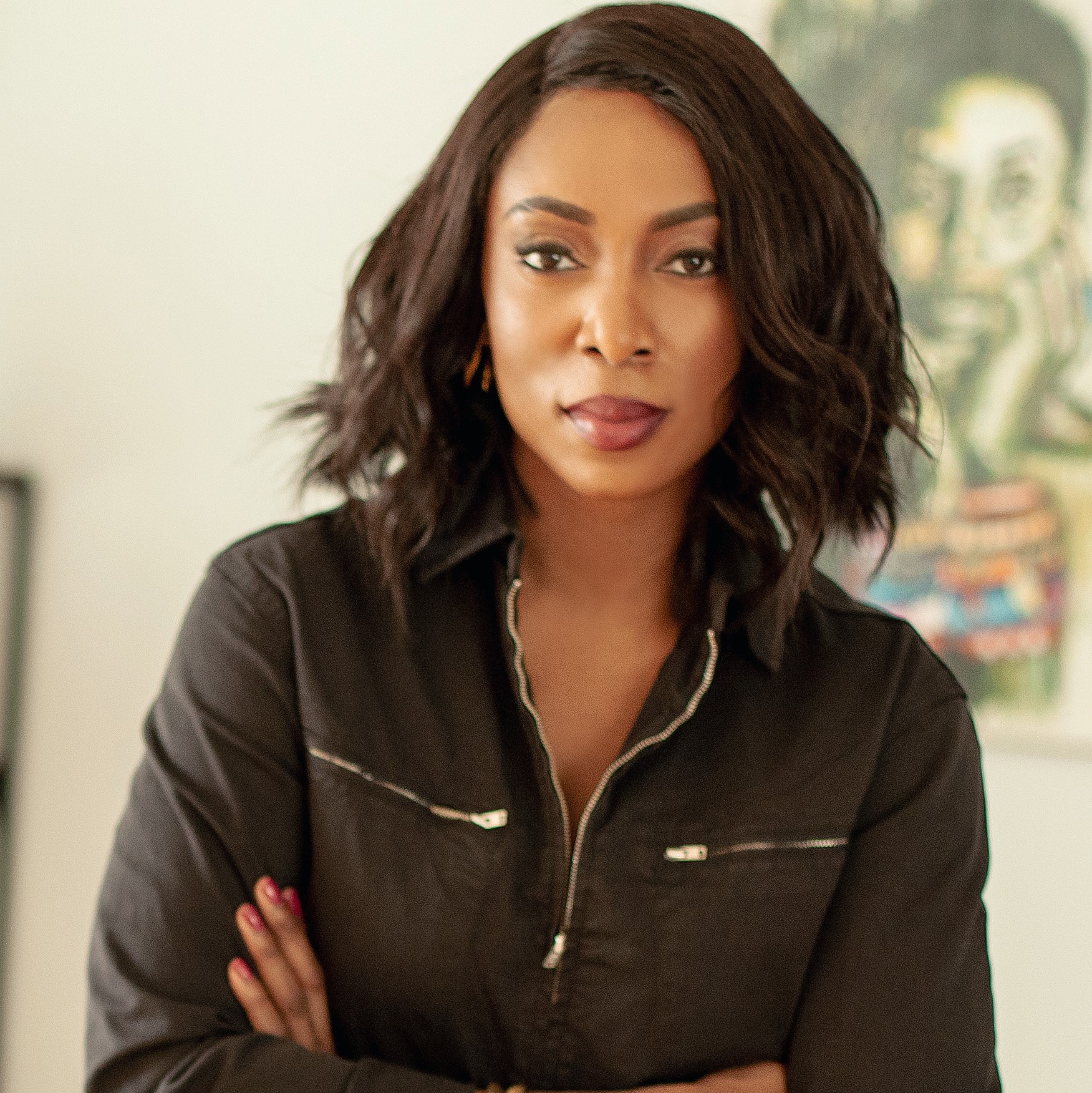 Jessica’s career started at the age of 19 with her invention of the SOCCKET, an energy-generating soccer ball. At the age of 22, Jessica founded Uncharted Power as a power solutions company before expanding to integrated infrastructure solutions.

Jessica’s success in entrepreneurship led to a White House invitation from President Barack Obama to represent small companies for the signing of the America Invents Act in 2012. In 2016, she raised what was at the time the largest Series A round ever raised by a black female founder in history, and was selected to ring the NASDAQ opening ceremony bell, representing all Forbes 30 Under 30 alumni.

Jessica’s research and career center around the intersection of disruptive technology, renewable energy, human behavior, and the psychology of self-actualization. A dual citizen of Nigeria & the United States, Jessica has a degree in psychology and economics from Harvard University, an MBA from Harvard Business School, and is listed on over 12 patents and patents pending. Her list of accolades includes Fortune’s Most Promising Women Entrepreneurs, Forbes 30 Under 30, Inc. Magazine 30 Under 30, and Harvard University Scientist of the Year.
Speaking At
Innovating During Times of Uncertainty: Turning Adversity Into Vision
Close