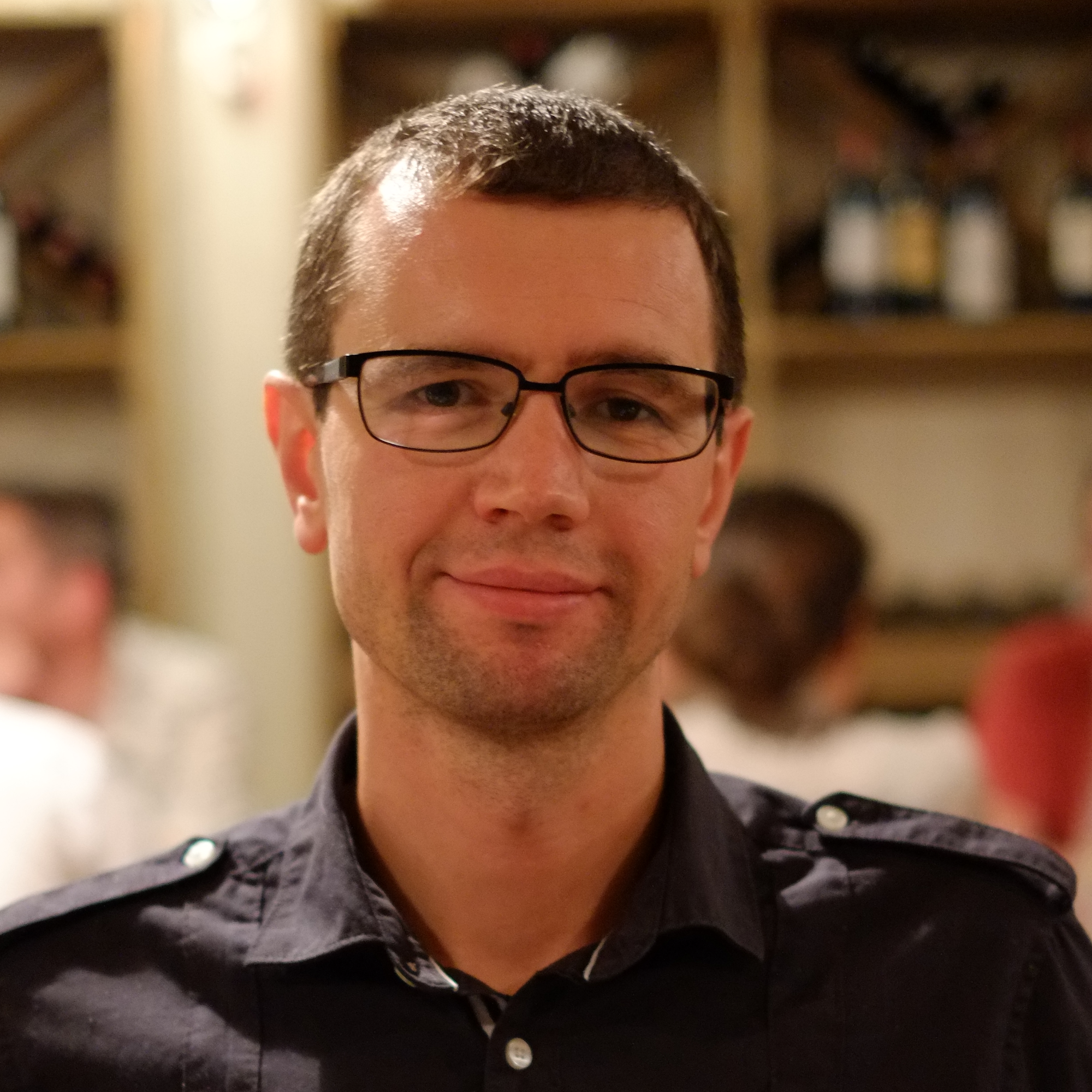 Full Name
Jakub Jurkiewicz
Job Title
Agile Coach & Trainer
Company
Agile Coaching Lab
Speaker Bio
Currently, an agile practice lead and agile coaching trainer, participated in his first standup in 2005 and facilitated his first retrospective in 2007. Previously a software developer, team leader, scrum master and agile consultant. He took his first Agile Coaching position in 2013 and failed miserably. From that moment he has been exploring the craft of agile coaching and leadership.

Jakub has worked in a startup where agility and change were harnessed every day and in big corporations where people were afraid to mention their ideas. He learned that only through collaboration, openness and trust one can build a successful environment for change, growth and innovation. Jakub gained a PhD degree from his research on bringing agility and automation to requirements analysis. He continues his research as a Research Product Owner at the Business Agility Institute.

Jakub is one of many co-leaders and co-facilitators of Auckland Agile Coaching where coaches have space to hone their craft, build new skills and get support. He also designed a number of agile training, including his own Agile Coaching Lab. He hosted and facilitated Agile Coach Camps, Product Tank Unconference and Global Code Retreats, with next events already being planned. He is a co-host of the Joekub podcast, where together with Joe Auslander, they explore the world of agility.