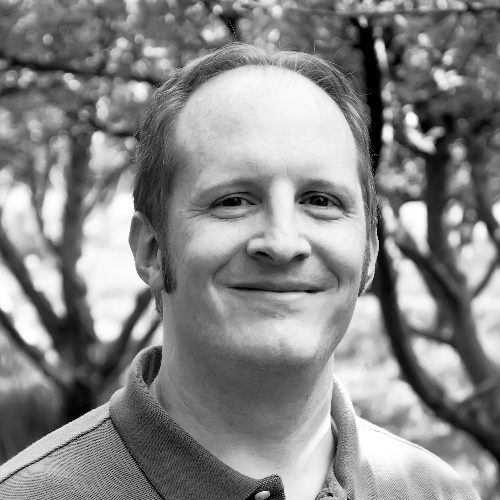 Full Name
Jonathan Turner
Job Title
Software Craftsman
Company
Emmersion
Speaker Bio
Jon looks forward to a world where everyone involved in software development cares about the quality of their software and the value it provides. He is an advocate of test driven development, pair and mob programming, continuously integrating code changes, and continuously delivering value to customers.

As a software developer with nearly 20 years of experience, he has worked in a variety of fields including government management software, children’s English language learning software, and online video-based software development training. He has also been a university instructor and frequently presents at user groups and conferences on topics such as test driven development, pair and mob programming, continuous delivery, Docker, software design patterns, C# language features, and even on origami a few times. He is a co-organizer of the Utah Software Craftsmanship group.

When he’s not developing software professionally, Jon spends time doing game and mobile development, working on a variety of robotics projects (while trying not to bring about the robot apocalypse), folding origami for friends and strangers, or spending time with his wife and three children.
Speaking At
"Microservices Will Save Your Life" and Other Lies
Close